Skintone:
Normal, dyed to match a variant of Impl RS 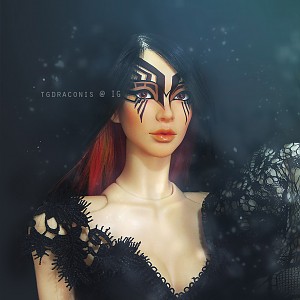