Elendae_Nersil, May 24, 2017
Yuns, thealienprince, A Wee Tiefling and 6 others like this. 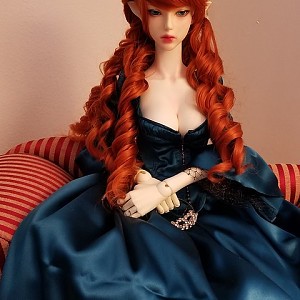