Head Sculpt:
Hope (the grumpus head because it's my fav) 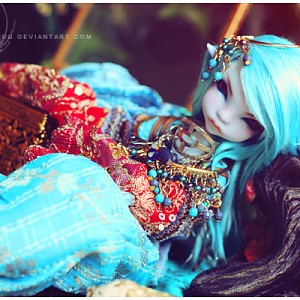