Magical Rin, Jul 29, 2016
Raquel Nicodemo, SeraphBJD, resinfawn and 9 others like this. 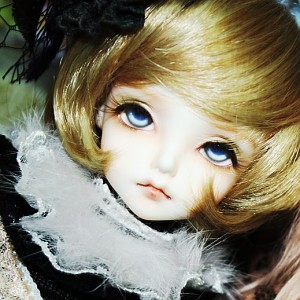