Tags:
AntarelNefertili, Jun 20, 2017
AlexEllery, dobby, Sushi Icecream and 78 others like this. 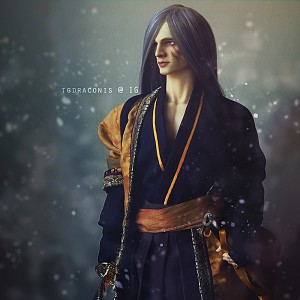