Tags:
Gunter von Christ, Apr 22, 2020
Megami-Landing, Constellation, LilaAIP and 14 others like this. 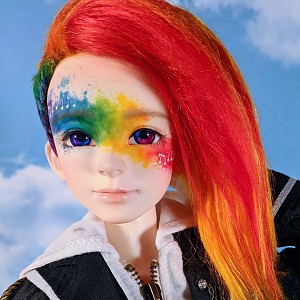