CloakedSchemer, Mar 20, 2020
Bittersweet Blue, Refashionable, Skylla and 10 others like this. 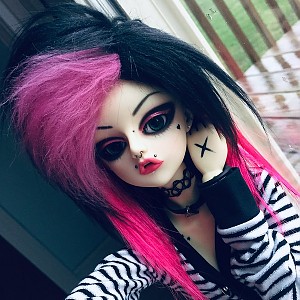