CloakedSchemer, May 21, 2019
Bowhead, Refashionable, Lotte Rotten and 6 others like this. 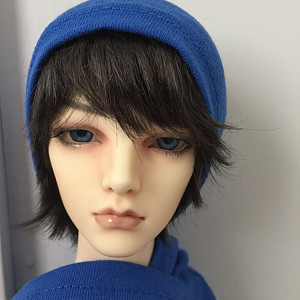