Body:
70cm (One of the original bodies. Not sure which one.) 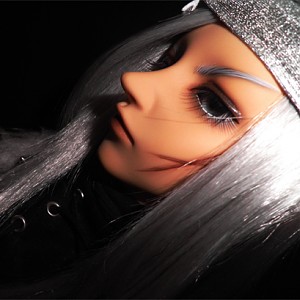