Tags:
Skogstoka, May 25, 2016
Glitt3rGalaxy, reptar, Astraea Nevermore and 25 others like this. 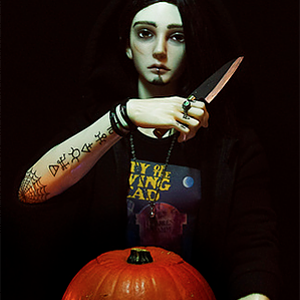