Body:
Spiritdoll at the moment. 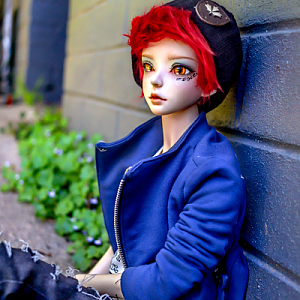