Tags:
april, Feb 18, 2016
Maria Cláudia Soares, MacaronTea, glass_mountain and 16 others like this. 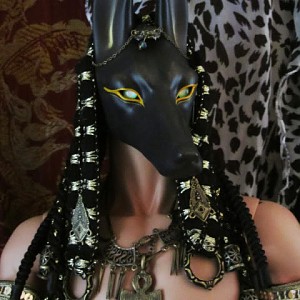