Skintone:
Translucent Normal (I dont' remember what it was called exactly, but it seems they don't have it any more) 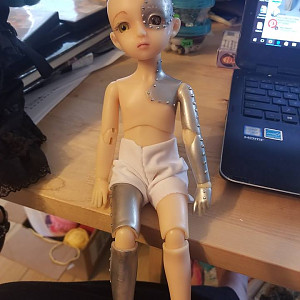