Head Sculpt:
One Off "Mr. Pirate" 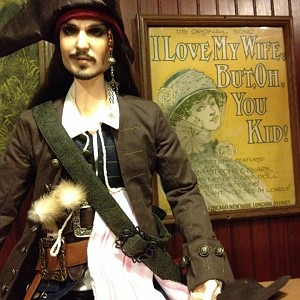