Tags:
Overdrive-Angel, Aug 20, 2018
TheJokerAnachronism, Faine, Wolfie Pie and 2 others like this. 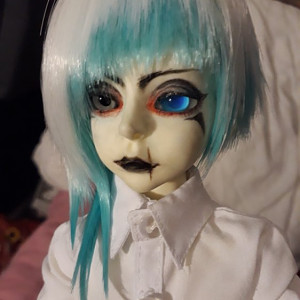