Tags:
Labyrinth ear, Mar 25, 2019
Scarlet Grace, Loptr, BillyIsASilly and 8 others like this. 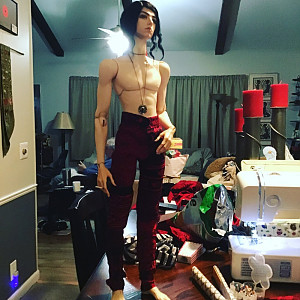