Tags:
Refashionable, Oct 24, 2016
Arekushia, JayEll, A Wee Tiefling and 7 others like this. 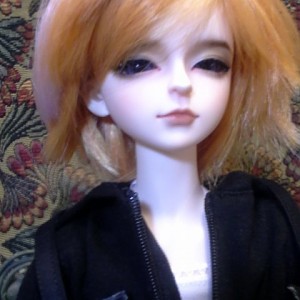