Miss Hokusai, Mar 24, 2018
Madame Rosebud, Loptr, kurogane and 1 other person like this. 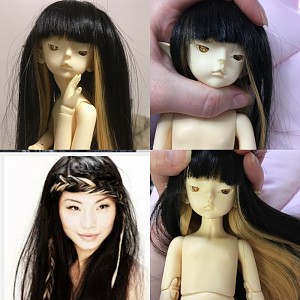