Tags:
BlackSheep, Feb 15, 2016
Seafoam Shade, A Wee Tiefling, Crimson-Catalyst and 6 others like this. 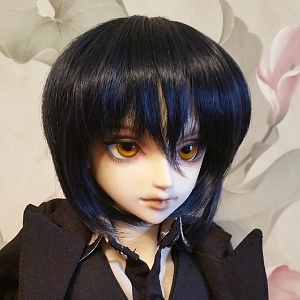