Tags:
Quiet and Insane, Dec 9, 2019
Goblinoide, ajmailey, Black Sword and 18 others like this. 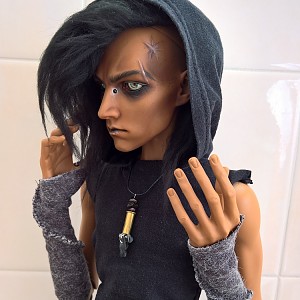