Tags:
malvinas, Apr 6, 2017
Kiki Happy, KatsumeNyaa, reaperofleaves and 41 others like this. 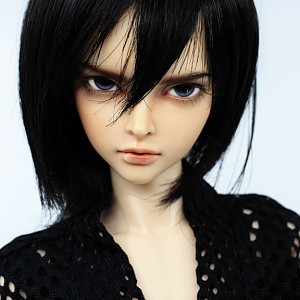