Skintone:
a pinkish tone that has probably changed over the years 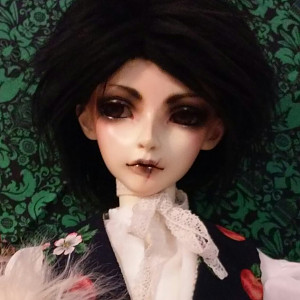