Tags:
elijahfeathers, Oct 6, 2016
NarwhalGirl, FancyNancy, Zen1 and 5 others like this. 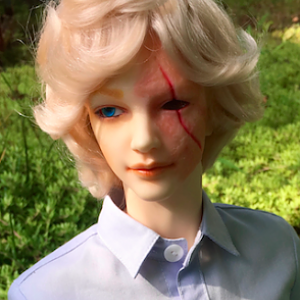