Tags:
Rosslyn, Jul 2, 2016
A Wee Tiefling, Refashionable, dollylolz and 1 other person like this. 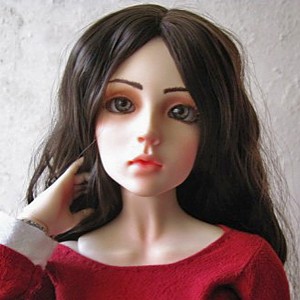