Body:
Type 1 Delf (I think he has the Yder Body, but I can't remember) 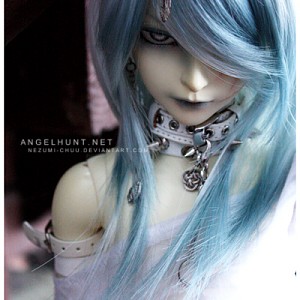