Tags:
Tagi, Dec 19, 2018
Nymphadora, purplemoo, sweetestfrog and 2 others like this. 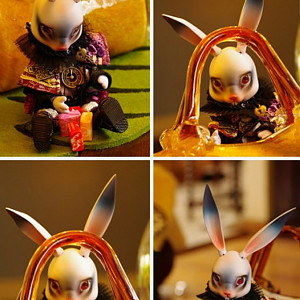