Tags:
Bandersnatch, Feb 9, 2016
TwilightBabyDoll, Scarlet Grimm, Star_Dust and 26 others like this. 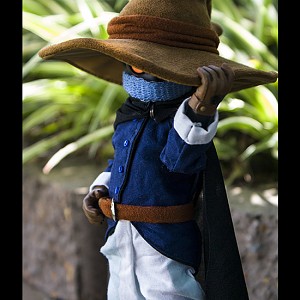