Cattya, Jan 18, 2016
Seafoam Shade, steddilein, FancyNancy and 1 other person like this. 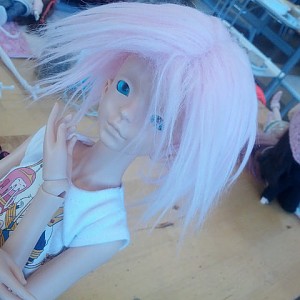