Tags:
Love and Tate, Nov 1, 2017
Littlepandauoo, Viivi, Housebatdolls and 26 others like this. 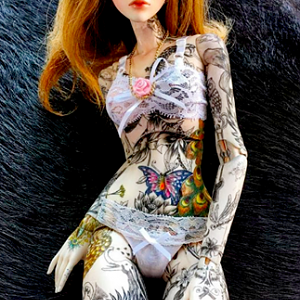