Boussole, Jan 29, 2016
anomalouscollection, fishcake, cutiepie and 1 other person like this. 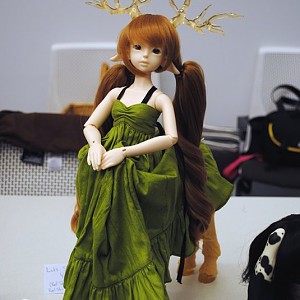