Jordana, May 21, 2017
RabbidBunnies, ArcaneDesires, Alois Trancy and 15 others like this. 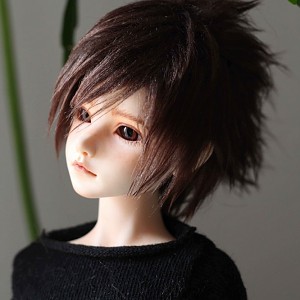