Tags:
Artemis, Sep 9, 2018
Havra, RenegadeStarSign, ophelia and 22 others like this. 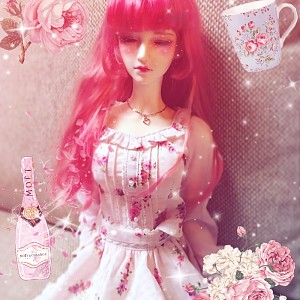