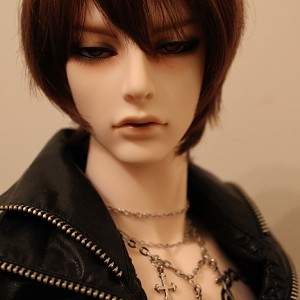 More dolls from fish and chips