morbidollz, Sep 1, 2016
Emma DD White, AspiringAngel, Dedra and 15 others like this. 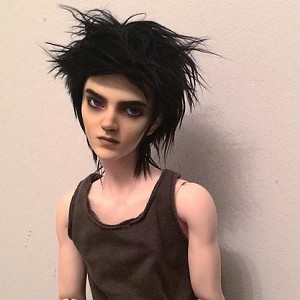