Tags:
desertbluffsandme, Aug 25, 2019
SaltedPretzel, Bowhead, Mayhem and 4 others like this. 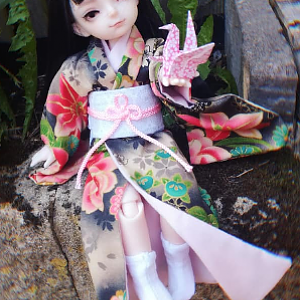