AmaltheaMoon, Jan 3, 2017
Zer0 Gravity, Loptr, SeraphBJD and 4 others like this. 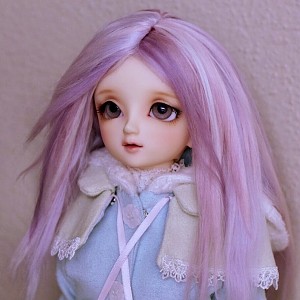