Tags:
Mirage, Dec 17, 2017
Pinkes Pony, RabbidBunnies, Birdydown and 8 others like this. 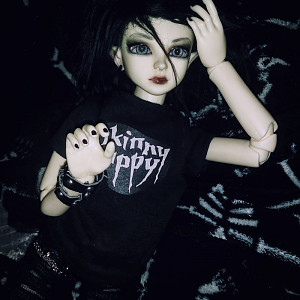