Kaninchen, Jan 24, 2016
Emma DD White, Loptr, Prince Monochrome and 5 others like this. 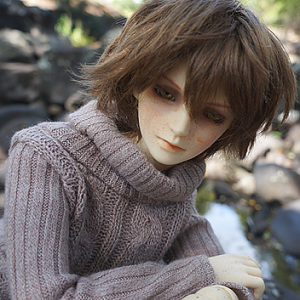