Body:
Alas, he, too, is a rolling head 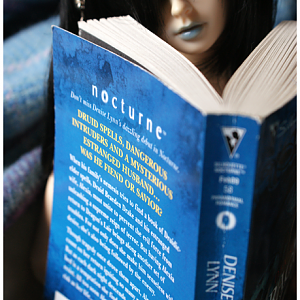