Alois Trancy, Feb 17, 2016
Gypsum, KingOfChains, YellowRaven and 13 others like this. 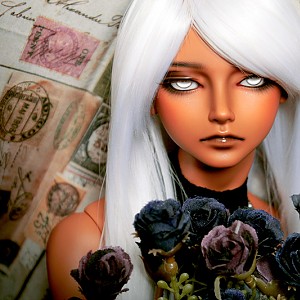