Tags:
Stormlight, May 23, 2020
bickazer, Yukai, psychobarfly and 8 others like this. 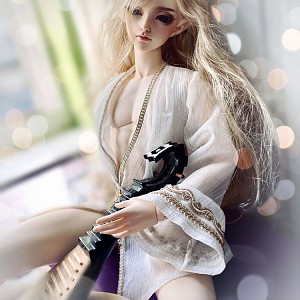