Tags:
Quiet and Insane, Oct 24, 2019
ronnie92, crappyshappyshaw, Madame Rosebud and 32 others like this. 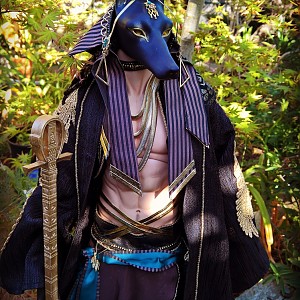