Body:
Camellia (I THINK it was unique to her event) 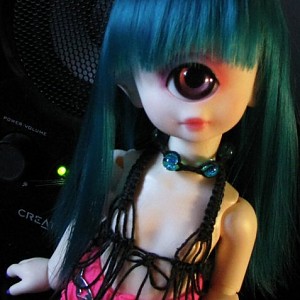