Tags:
PeppermintPocky, Jan 20, 2016
Galileo, yumi~, wherethelilacsbloom and 4 others like this. 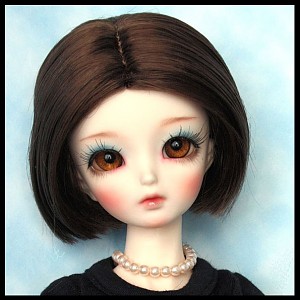