Tags:
Sara Elizabeth, Apr 17, 2017
TwilightBabyDoll, Loptr, Genbento and 1 other person like this. 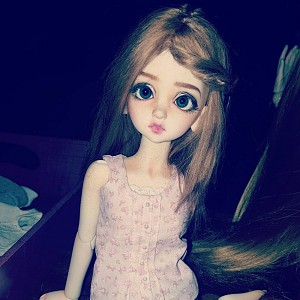