Niborian, May 1, 2021
BuildingBridges, A Wee Tiefling, FranC and 4 others like this. 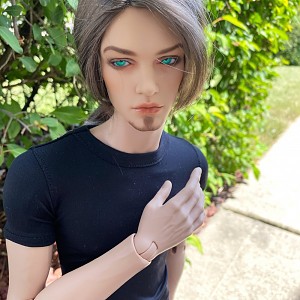