Tags:
Spiteless, Feb 2, 2017
Squeek of the North, brightberry, RamenDoodles and 1 other person like this. 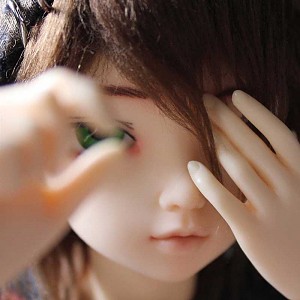