Tags:
bug-culture, Nov 7, 2016
ashbelEro, Saphira, Elizabeth Maldonado and 6 others like this. 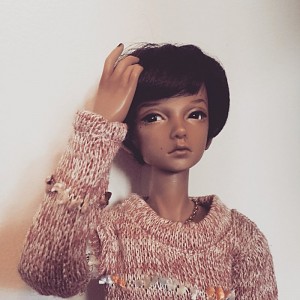