PainfulSecrets, Jan 25, 2018
Dizzy*Mizz*Lizzy, Raine Crowe, Black Sword and 11 others like this. 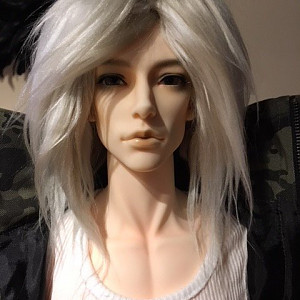