Cloudsorano, Apr 8, 2016
One-Winged Angel, Emma DD White, ErikNiceBerg and 23 others like this. 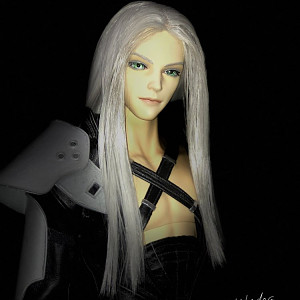